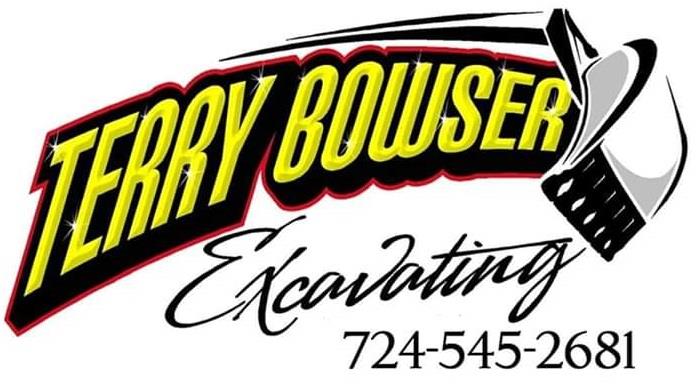 RUSH SPRINT CARS TO BE PRESENTED BY TERRY BOWSER EXCAVATING AGAIN AT SHARON IN 2022; 1ST APPEARANCE ON MAY 14

(Hartford, OH)…The Hovis Auto & Truck Supply RUSH Sprint Cars are in their fifth season of competition this year. The Chevrolet Performance 602 crate engine powered non-wing Sprint Car division will once again be presented by Terry Bowser Excavating at Sharon Speedway in 2022. The Terry Bowser Excavating RUSH Sprints will make their first appearance at the next event on Saturday night (May 14) along with the "410" Sprint Cars, HTMA/Precise Racing Products RUSH Sportsman Modifieds, and Whelen Econo Mods.

The Terry Bowser Excavating RUSH Sprint Cars will return to Sharon on Friday, May 27 with the World of Outlaws Late Models. June will be a busy month for the RUSH Sprints with four visits at the Hartford, Ohio oval including on the 4th part of Western PA Speedweek, the 14th with the All Star Circuit of Champions for Ohio Speedweek followed by four days later on the 18th then again on the 25th to wrap up the month. The RUSH Sprints will be part of the "Bill Forney Memorial" with the RUSH Late Model Touring Series on July 9. The final two visits will be on August 13 and August 27.

The RUSH Sprints have raced once this year around the circuit with Blaze Myers winning the opener at Tyler County Speedway on April 23 for his second career win. The RUSH Sprints will battle for a $20,000 Weekly Series Championship presented by Equipment Rental Options with $5,000 going to the 2022 champion. Drivers' best 12 point finishes from throughout the 2022 season will be utilized.

There have been 17 RUSH Sprint Car events completed all-time at Sharon with nine different winners. Chad Ruhlman leads the way with seven victories. The only two other racers to have multiple wins are Jarod Larson and Nolan Groves. Andy Feil, Brian Ruhlman, Brian Woodhall, Jeremy Weaver, Rod George, and Steve Pedley each have one feature win at Sharon to their credit.

Terry Bowser has been a huge supporter of racing throughout the region from driving "410" Sprint Cars to owning and sponsoring them. Bowser has also been responsible for supplying and hauling the red clay surface that's revered at Sharon Speedway.